We’ve been awaiting this moment for more than two years. On June 1st 2017 it finally happaned: The Mein Schiff 6 had its christening! Hundreds of exclusive guests were invited to celebrate their newest addition to the Mein Schiff fleet together with TUI Cruises in Hamburg and get a chance to look at the new beauty from up close. We also were invited to join the christening and are already filled with anticipation. After an introductory program on board of the Mein Schiff 6, first tours through the cabins, decks and culinary treats, the main ceremony starts at 8:30 pm on the Elbphilharmonie Plaza, which is an architectural landmark of Hamburg. This is where we and the other guests will meet an await a spectacular celebration with a christening ceremony and a crowning firework. We don’t know the exact details yet but there will be some great music! The Mein Schiff 6’s godfather is the world famous Iveta Apkalna. The latvian musician takes the honour in representation of the whole Elbphilharmonie. Right after the party the Mein Schiff 6 will start its first cruise towards Kiel and just two days later it’ll have its maiden voyage along the Norwegian coast line.

© TUI Cruises: The Atlantik Restaurant aboard the Mein Schiff 6

We are very excited about the new Mein Schiff 6. To cope with our excitement we collected some information about the new ship for you to read:

A 25-metre pool, the Theatre and the „Große Freiheit im Diamanten“ area at the stern of the ship are just three of the many highlights aboard the Mein Schiff 6. The new beach chairs at the Außenalster Bar & Grill, the Überschau Bar as well as the Champagner Treff cause coziness, relaxation and a holiday feeling and grant the ship a really unique charm. In case of wind and rain, travellers may find protection under the sun-sails, that protect the Arena on deck 14. Of course a ship like this shouldn’t miss appropriate bars and restaurant and thus the well known buffet-restaurant Anckelmannsplatz got a new look. The restaurant presents itself in a very harmonic market-atmosphere. The Schau Bar was remodelled into a cozy jazz club and the Abtanz Bar can be used as a location for lectures and speeches during daytime. But that’s not all: Fans of riddles and adventures can take part in an ‚Escape Room‘ game for a small fee after the bar has been remodeled.

Of course the guests are the topmost priority aboard the Mein Schiff 6, these days the environment is an increasingly important factor though and thus it has taken a big role on the Mein Schiff 6, just as on its sister ships. Thanks to the newest technologies, TUI Cruises managed to decrease the energy consumption compared to other similar cruise ships by at least 30% and further lower emissions by using a CO2-treatment-facility.

The names of the decks aboard the Mein Schiff fleet are chosen to make navigating the different ships as easy as possible. The deck names of the Mein Schiff 6 are: 15 Brise, 14 Horizont, 12 Aqua, 11 Krabbe, 10 Perle, 9 Koralle, 8 Muschel, 7 Hanse, 6 Boje, 5 Pier, 4 Seestern and 3 Atlantik. Yet again the cruise operator made some drastic changed all around the design, wellness, and health on the various decks. The Außenalster on deck 14 got a new look, while the canopied Arena on the same deck offers diverse sports and play-programs. Here you’ll find the kids-club „Insel der Seeräuber“, on which the ship’s smallest guests can play with kids of the same age and find new friends. The SPA-area on deck 11 and 12 offers a sauna, full body massages and many other treatments. On deck 12 you also have the possibility to take various vital-checks in order to find about more about your general health or take part at diverse diet and sports-courses. Boring passage days are a thing of the past, thanks to new shopping malls on deck 4 and 5.

The cabins aboard the Mein Schiff 6: Coziness has a new name

More than 90% of the cabins on the newest member of the TUI Cruises fleet are outside cabins, of which 80% have their own balcony. This way, most guests have the possibility to see the ocean not just from the decks but also in their own private rooms and get a glimpse of the cruise-feeling at any time. All cabins of the Mein Schiff 6 especially shine because of their timeless and stylish design with natural colourations and bright and friendly decorations. Additionally, all cabins are equipped with their own Nespresso machines, a flat-screen-tv and cozy bath-robes. Travellers in Junior Suites or Suites can look forward to a private game-console. If you’d like your own rooftop-balcony, you should ceck into one of the Himmel & Meer suites. Wellness-fans may look forward to a SPA-balcony-cabin.

All Inklusive – you won’t miss anything

Just like on the predecessors and its sister ships, the Mein Schiff 1-5, you’ll won’t miss the Premium All Inklusive aboard the new cruise ship. Included are over 100 brand-drinks, high quality food and a la carte dining, a diverse entertainment program, sauna, fitness as well as child-care facilities. Everything you’ll need on a perfect cruise trip!

After its maiden voyage along the Norwegian coastline starting June 3rd 2017, the Mein Schiff 6 travels towards Northern Europe and the Baltic Sea in August. Afterwards it’ll ship from Hamburg to New York and start its Northern America Journey in September towards Canada. In November the ship can be found in Central America. A diverse mix of fascinating destinations in its first season. 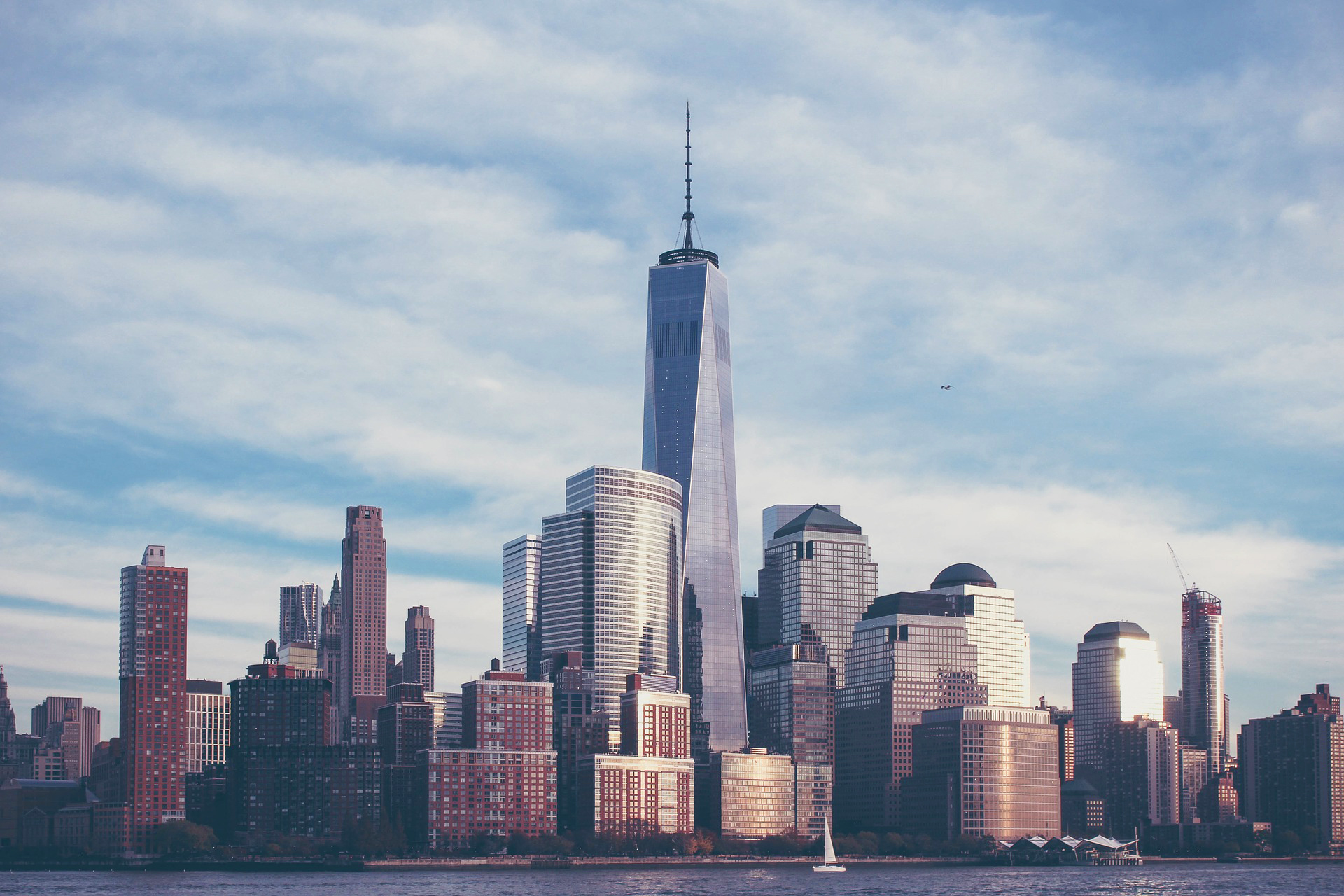 Books to read during your cruise