The best pubs (and beer types) in Prague. Are there any other reasons for a trip to the Golden City?

If you want to discover the best pubs during your visit in Prague, the best way is to get some informations in advance as there are a lot of great pubs in Prague. Prague is the spotlight of beer. Brands such as Budweiser, Gambrinus or Pilsener are just some of the most famous and popular beer types. With this article, we want to give you an overview of the best beer pubs in Prague.

Coffee and beer always were and currently still are very trendy in Prague. In addition to the many coffee-breweries, there are quite a few big beer brands such as Budweiser or Gambrinus available in the city.
The best thing is, that beer prices in Prague are very cheap compared to Stuttgart, Munich or Hamburg, which is why a short trip or a guided city tour to Prague is definitely a good idea.

Pilsner, Porter, Lager or smoked beer? It’s really difficult to decide which type of beer is the best, just because of the sheer available variety. Every single brew has its own unique and distinct flavor, which is loved by true beer conniseurs. Pilsner for example is a bottom-fermenting, light lager beer, Porter however is a dark beer made of barley and mash, which was brewed in a beer wort with minimun 18 % of fermentable sugar extract. 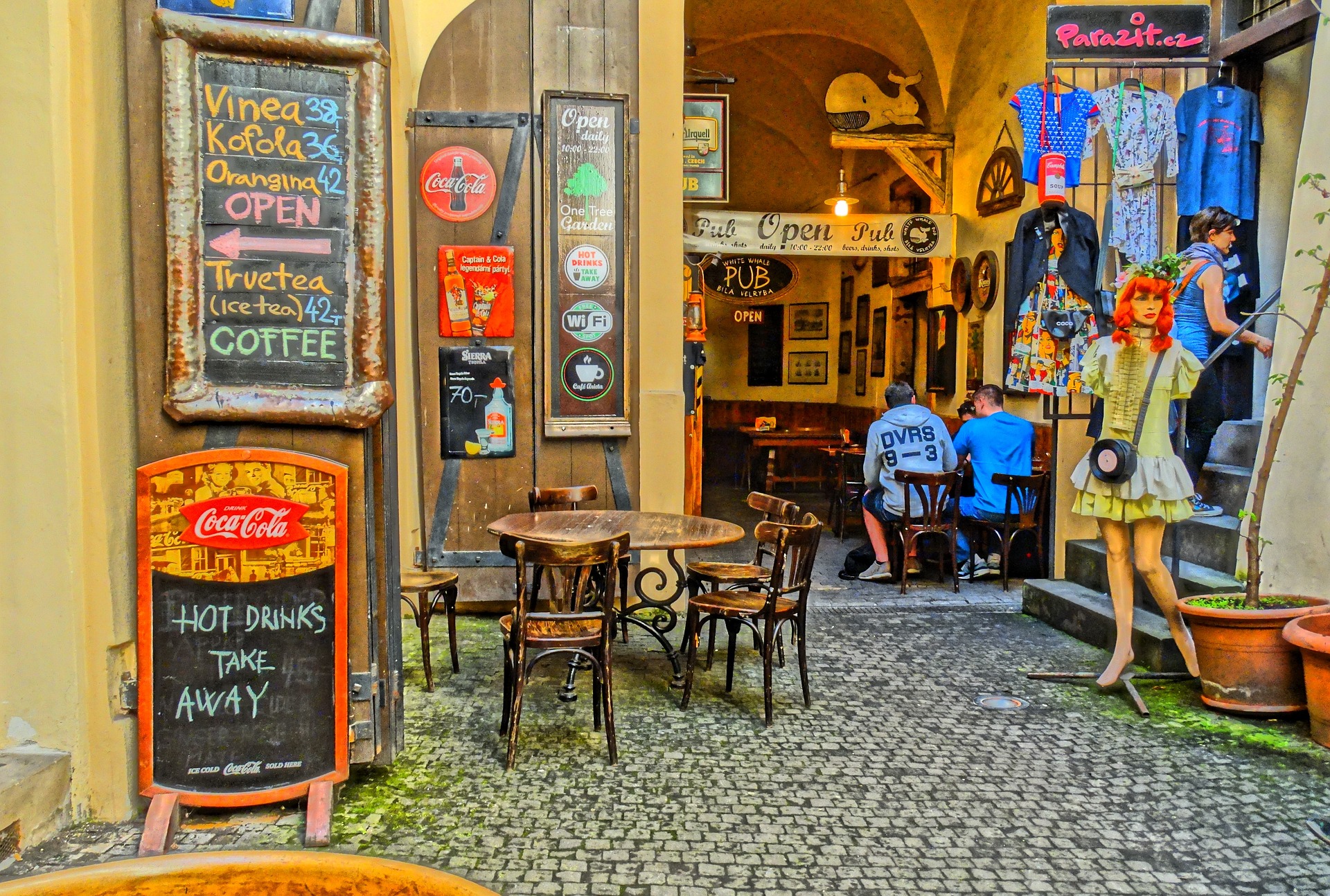 The rustic and traditional monastery brewery Strahov is located near the castle. Even the old friars knew how to brew tasty beer. Good examples are the ambercolored, dark Hl. Norbert and the Hl. Norbert Heilig Dreikönige Weizenspezial. Here you’ll be able to get a taste of beer to remember.

Another very pleasant place in Prague is the U Dobřenských in the Old Town. Unconventional beers with flavors such as the Tribulus Beer with its healing caltrop or the sage-beer Salvia Stout are brewed here. Besides the great beer types you can also enjoy Bohemian and Austrian-Hungarian cuisine.
The menu embraces selfmade gingerbread and bacon dumplings, ham hock from boar, roasted duck leg oder boar in wine. Delicious!

Brewery and restaurant U Fleků

One of the most popular pubs in Prague is the brewery and restaurant U Fleků. For more than 500 years the brewery has been suppliyng Prague’s citizens and tourists with delicious beer. Another key factor of the fantastic reputation of U Fleků is its unique and delicious Bohemian cuisine. You absolutely have to try the dark lager beer Flekovský ležák 13°. 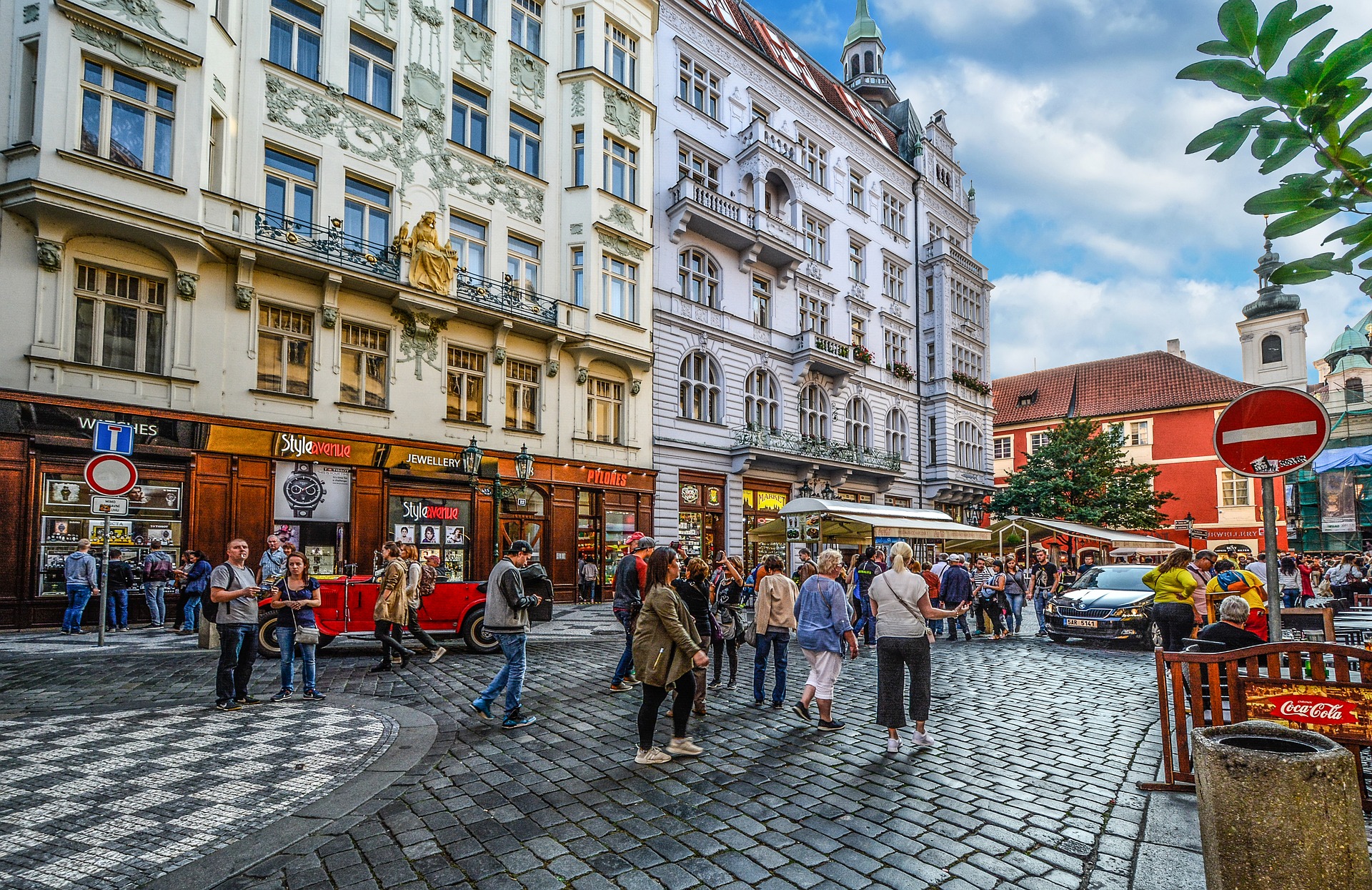 Prague offers so many breweries and beer types that the city even publishes its own beer guide, in order to help tourists get the most out of their trips to the city. Also worth a visit are: th Vineyarder Brewery, the Neighborly Brewery Bastion or the family brewery U Bulovky.

Museum of beer and museum of brewery

Even if you prefer to relax at one of the countless pubs and breweries in Prague, you should still visit the museum of beer and/or the museum of brewery at least once.
The museum of beer presents an exhibition of the history and traditions of Bohemian brewing techniques on two floors and offers a guided tour which also includes the tasting of six different beer brands and the grafting of your own beer. The museum of brewery U Fleků showcases brewery machines, tools and jars which give an impressive insight into what is necessary to create delicious beers.
If you’re still hungry for more information about beer, you should totally enroll in a day-long beer-tapping-course in the tapping-school of Lukáš Svoboda. 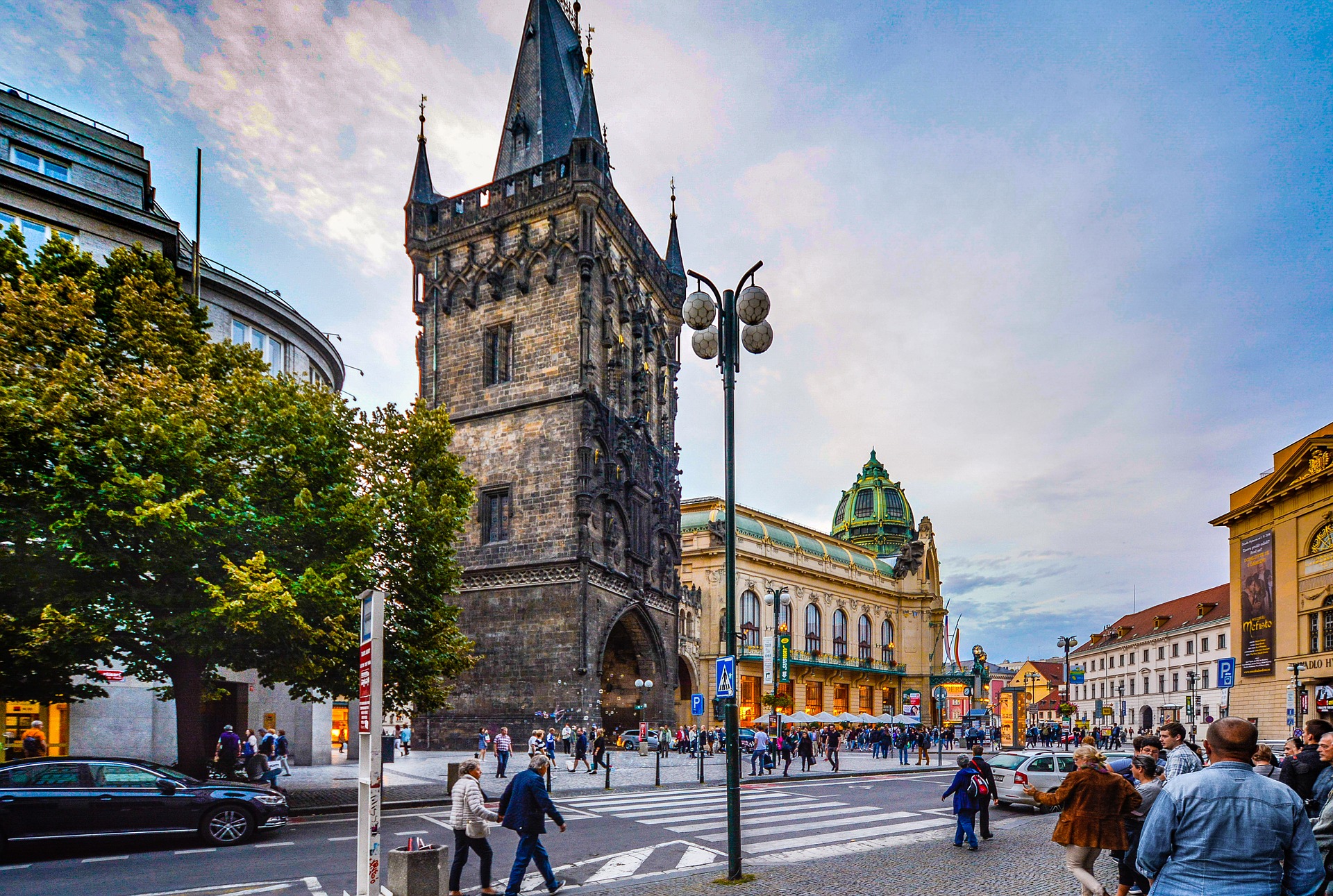 Yes, beer can also have healing effects if applied on your skin. You didn’t know that right? Even dermatologists confirmed that bathing in beer can have a beneficial effect on your body and skin. We recommend two venues that allow you to bath in beer. Either the BBB Praha beer bath or the Beer Bath Bernard in the Old City. You may also check out SPA BEER LAND, where you can tap your own beer while having a relaxing bath. Great idea right? Cheers!

The beer spa BBB PRAHA is part of the Bier Bottich Bad group, the oldest network of beer-spas in Europe with registered patents.

You may find even more tipps for your trip to prague right here.